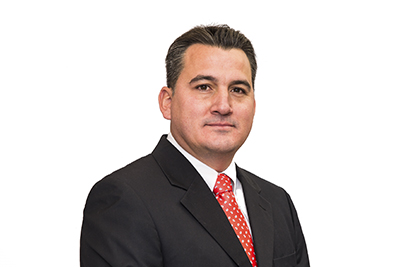 “I see FINCA, a light of hope to eliminate poverty. I want us to be an example to the world. ”

Fermín Sánchez Gómez, originally from Guadalajara, Mexico, has more than 20 years of experience in finance and business working in several countries developing successful organizations. One of its main purposes is that, together with the organization’s staff, FINCA Guatemala is positioned as an institution that supports society and drives economic development in the communities; so that small entrepreneurs and entrepreneurs continue to improve their quality of life. For Fermín, the success of an organization is reflected in the improvement and development of its employees; That is why it gives special attention to its entire work team. 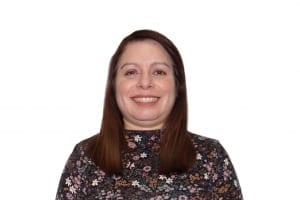 Claudia Marroquín is a Lawyer and Notary graduated from the Rafael Landívar University with more than 15 years of experience in the field of Corporate Law.

Her experience in regional law firms and in regional financial groups allows to have a broad perspective of what is required to advise financial entities with multinational scopes.

She indicates that what she is looking for FINCA is to collaborate with the commercial and financial growth, by an adequate administration of legal risk of the institution, with a focus on the adequate compliance with current regulations.

On a personal level, she describes herself as a person with a deep vocation for service, with a special inclination to work in a team, whose ethical principles and values ​​govern her day to day. 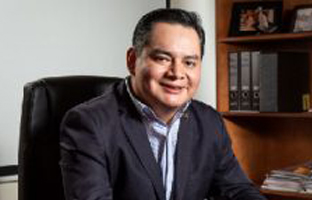 Pedro Meléndez has more than 24 years of experience in international companies and organizations, he has served as Regional Director of Finance for Equifax Central America and previously as Finance Manager of the AES Corporation in the El Salvador subsidiary.

He also served as Regional Comptroller of TOTAL for the El Salvador and Honduras subsidiaries and was Head of Accountancy for the GIZ Office in El Salvador. In 2012 he became part of the FINCA family as Finance Manager at FINCA El Salvador, in 2016 he moved to Nicaragua where he works in the same position and additionally from December 2020 CFO of FINCA Guatemala. 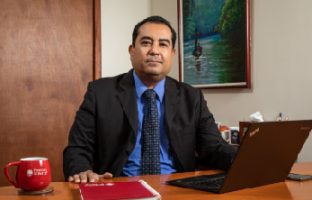 Aldo González, graduated from the Central American University (UCA) with a degree in Law, has more than 20 years working in the legal field. He practiced as an independent lawyer for companies in the financial and commercial sector.

He served as Chief Legal Advisor of a local banking institution for a period of five years, he served as Legal Manager of Financiera FINCA Nicaragua eight years ago, with which he has more than twelve years of experience in the managerial management of legal aspects institutions regulated by the Superintendency of Banks, among others the supervision of external lawyers, advise and represent the institution before higher entities, evacuate queries on the interpretation and application of general legislation and prudential standards issued by SIBOIF, the management of corporate governance. He currently works as operations manager at FINCA Guatemala.

FINCA Guatemala Board of Directors

Our Board of Directors brings a breadth of expertise and dedication to providing access to responsible financial services. 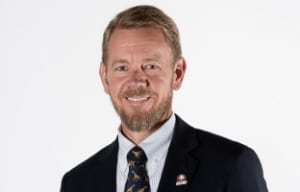 CHAIRMAN OF THE BOARD OF DIRECTORS,
FINCA IMPACT FINANCE DIVISION DIRECTOR
READ BIO

Keith has twenty years of experience in banking and business environments around the world, including Africa, Asia, Europe, South America and the USA. He joined FINCA International in 2007. He served as Operations Director and General Manager of FINCA Zambia for four and a half years, where he directed the transformation of FINCA from a non-governmental organization to a regulated commercial microfinance institution.

In June 2008 FINCA Zambia received its microfinance license to collect deposits from the Bank of Zambia. During Keith’s tenure, FINCA Zambia became the leader of the Microfinance Institutions in the country in terms of customer reach and portfolio quality and achieved three consecutive years of sustainable profitability. In February 2012, Keith was appointed General Manager of FINCA Kosovo.

Keith led the organization during a difficult period of regulatory uncertainty and operational restructuring. In August 2013, Keith accepted the position of Deputy Regional Director of the LAC; Two years later he was appointed Regional Director for Latin America.

Prior to joining FINCA, Keith specialized in serving clients of small and medium-sized enterprises (SMEs) and nonprofit institutions while working for Citibank in multiple international functions and at SunTrust Bank in Washington, DC. Sandbloom has a Master’s degree in Business Administration from Georgetown University in Washington DC and a Bachelor’s degree in Business Administration from the State University of California. 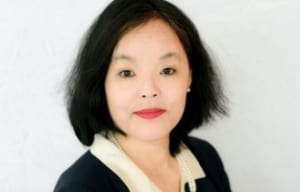 External Director for FINCA subsidiaries in Latin America, Caribbean and Eurasia. Member of the Global Management Team of FINCA International (2010-2017). Specialized in global leadership for investments and transformations, strategy and capital increase at the holding and subsidiary level, sales, mergers and acquisitions.

Chikako Kuno established 4 bank subsidiaries in 2 years, Georgia and Kyrgyzstan (transformation), Pakistan (acquisition), Nigeria (Greenfield) and 4 subsidiaries with deposit capture. Chikako Kuno has 30 years of experience working in emerging markets in Eastern Europe, the Commonwealth of Independent States, Africa and Latin America. Before joining FINCA, Ms. Kuno led the Small Business Finance team as director of the Group of Financial Institutions of the European Bank for Reconstruction and Development (EBRD) in London. He also has previous experience in commercial banking and with the institutions of the Inter-American Development Bank. 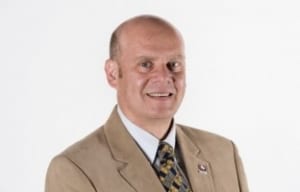 Alejandro Jakubowicz has 30 years of experience in leading financial institutions including micro-finance, consumer banking, and capital markets; and a proven track record of developing and leading innovative financial services in countries in Africa, Sub-Saharan and Latin America; as well as in the United States, aimed at low and middle income individuals. Mr. Jakubowicz is currently the Regional Deputy Director of FINCA for Latin America and the Caribbean. Previously, Mr. Jakubowicz has served as Regional Deputy Director of FINCA Africa, and as general manager of FINCA Congo, FINCA Uganda, and FINCA Nicaragua. Before joining FINCA, Mr. Jakubowicz worked for 12 years for Citibank in Latin America. In addition to his managerial role, Mr. Jakubowicz is a member of the board of directors of FINCA Nigeria, FINCA Congo, FINCA Uganda, and FINCA Guatemala. 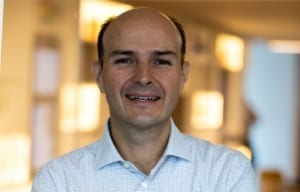 He has more than 25 years of experience in leading financial institutions such as Citibank, GTC and Bancolombia, serving as regional and country head in the three. Since 2011, he has followed his passion for strategy and finance. Until CBC (Bottler Anchor Pepsi Co Latam). As CBC CFO, he is in charge of all financial decisions for all CBC and Pepsico brands in Latin America. Rodrigo credits his success to his work team with our complementary skills.

He belongs to the Board of Directors for the Preservation of Lake Atitlan and is Vice President of the Board of Processed Meat.

The FMH leadership team manages a global organization of more than 12,000 employees.